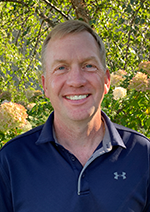 Dr. Jopp graduated from the University of Minnesota, College of Veterinary Medicine in 1999.  He worked in a mixed animal practice in Central Minnesota for 12 years focusing in large animal medicine, primarily dairy medicine. He then went on to work with the Minnesota Department of Agriculture in the Dairy and Meat Inspection Division for 11 years as the field veterinarian and supervisor. Dr. Jopp started with the Board in May of 2022 as Assistant Director and currently oversees the Senior Veterinarians and Emergency Planning. 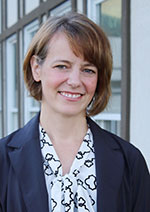 Dr. Voss received her Doctor of Veterinary Medicine degree from University of Minnesota, College of Veterinary Medicine in 2004 and her Master of Public Health degree in 2011. She spent five years in private practice before joining the Minnesota Board of Animal Health in 2012 as a senior veterinarian with the poultry division. She currently oversees the permitting process for Board programs, works with Minnesota producers to ensure Board and National Poultry Improvement Plan programs requirements are met, and is the primary contact for our authorized poultry testing agents.

Dr. Wheeler graduated from the University of Minnesota, College of Veterinary Medicine in 2012. She served as an officer in the United States Army Veterinary Corps for three years then resigned her commission to move back to Minnesota. She then worked as a Veterinary Medical Officer with USDA-APHIS Veterinary Services for two years before accepting a position with the Minnesota Board of Animal Health in 2017 as a senior veterinarian. Dr. Wheeler’s current program responsibilities include commercial dog and cat breeders, kennels, rabies, and garbage and exempt feeding. 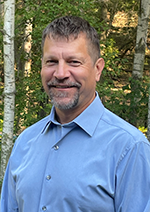 Dr. Hoefs graduated from the University of Wisconsin, River Falls with an undergraduate degree in Animal Science, Equine and Food Animal emphases in 1993. He earned his DVM from the University of Wisconsin, Madison in 1998. Dr. Hoefs has worked in a variety of veterinary positions including equine, mixed animal, and small animal practices as well as academia. Additionally, he has served as an Animal Humane Officer and Biosecurity Specialist for a broiler company. Dr. Hoefs joined the Minnesota Board of Animal Health in 2019. His roles include oversight of swine, equine, and livestock concentration point programs. 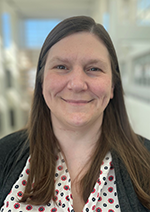 Dr. Bartsch graduated from the University of Minnesota, College of Veterinary Medicine in 2004. She went on to practice companion animal medicine in the Twin Cities for the next 18 years, working in both private practices and animal shelters. In 2020, Dr. Bartsch earned her Master of Public Health degree from the University of Minnesota. She joined the Board of Animal Health in 2022 as a senior veterinarian. Her program responsibilities include: companion animals, commercial dog and cat breeders, kennels, and rabies. 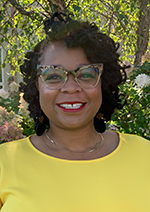 Myah graduated from the University of Minnesota with an undergraduate degree in Animal Science in 2010 and Master of Public Health in 2016. She spent 13 years working in the poultry industry focusing on food safety, quality, animal welfare and emergency response programs. Myah joined the Board of Animal Health in 2022 as the Compliance Unit Supervisor. Her role oversees compliance across all Board programs. 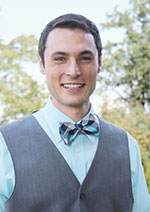 Michael is the Communications Director at the Minnesota Board of Animal Health. He joined the agency in December 2015. Prior to this role, he worked in communications at the Department of Agriculture. His career began in television news with various roles in the studio and out in the field, including a story with a two-nosed cow named Lucy. He oversees the Board’s communications campaigns, media relations, program outreach, and manages internal and external communication channels. Contact Michael to request information or publications from the Board. michael.crusan@state.mn.us, 651-201-6815. 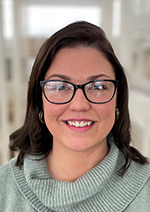 Melissa is the Business Manager at the Minnesota Board of Animal Health. She started at the Board the first day after the New Year in January 2023. She attended Winona State University and graduated with a Bachelor of Science in Business Administration. Prior to joining the Board, Melissa worked for an international technology company, specializing in finance and human resources services. In her role as Business Manager, she is responsible for managing Human Resources, Budget and Finance. Melissa may be contacted by email, melissa.jantzen@state.mn.us  or phone, 651-201-6822.